Note by Megan before we get to Tanner’s TNT video!

I have been using Facebook personally for years, only in the past 24 months or so with AboveRubiesStudio in a more regular way, and Twitter is one thing I’ve never really “gotten into” I have a Twitter account – several of you follow me and that’s great. But I feel as though I have never really understood how to tweet!  (I’m way too much of a twit for twitter!) So if you are anything like me, check out Tanner’s video!  He knows what he is talking about! I about fell over when I saw he had over 43,000 Twitter followers!  Tanner is amazing and continues to do incredible things you will need to follow him to keep up! (Make him a favorite because you’re going to be amazed at where HE goes and is goin!) 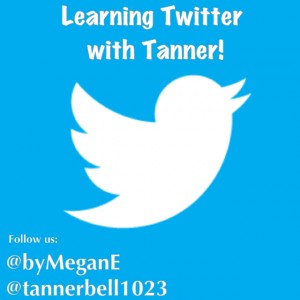 Were talking all about TWITTER! I absolutely LOVE twitter and been using it for years. It’s a great way to build a following and connect with others. Over the course of three years, I’ve made some pretty awesome twitter friends. I’ve gained over 45,000 thousands followers. It didn’t mean to happen, But I have a great time on twitter and I’d love to see you over there too!
In the video I give Ten tips to gain your very own twitter following! Fun Fact : For the first year on twitter I think I barely had 500 followers! 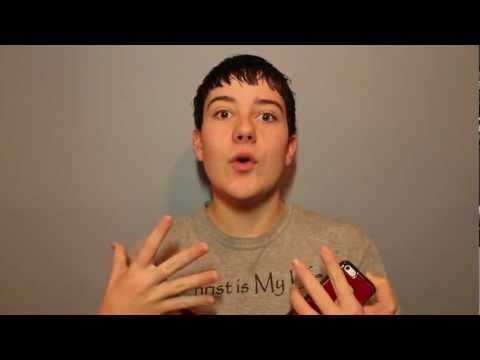 You would be so surprised how many people are on twitter, I hope this video helped you. If you have any twitter questions leave a comment and I’ll try to answer it or find the answer.
Make sure to follow Megan and I on twitter!
Megan – http://www.twitter.com/@bymeganE
Tanner-  http://www.twitter.com/@tannerbell1023
If you tweet us, We will try are best to tweet you back! 🙂
Question for you, Do you have a twitter? If not, Why?
Hope you all have a GREAT day!
-Tanner